The History of Panasonic Bicycles

Mr. Konosuke Matsushita was the man behind the National/Panasonic company.  As a child he was adopted into a family who owned a bicycle shop.  He passion for bicycles began at an early age and before long he was creating new innovations for the benefit of the cycling world.

In Japan, Mr. Matsushita’s company was known as National.  This presented problems when looking to sell products in other countries such as the USA, so the name Panasonic came about for use on exported products. 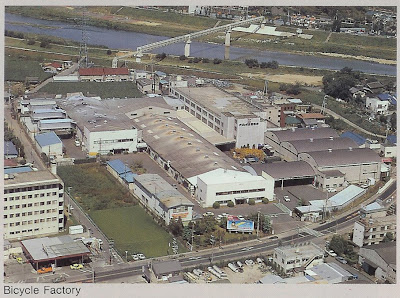 Mr. Matsushita was always passionate about his bicycles and he refused to put his name on something he considered to be less than a quality product.  Perhaps this would explain why even the inexpensive low-end models such as the Sport 500 seemed to be so much nicer than the boat anchor department store bikes being sold at the time. 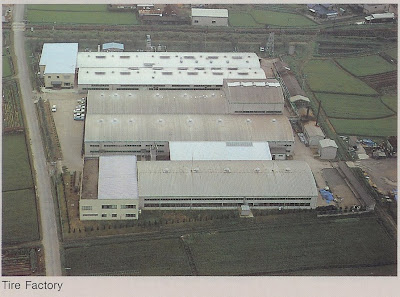 Panasonic began exporting bikes to the U.S. way back in 1971. Those were the early bicycle boom days and Panasonic having been a bicycle maker for many years wanted in on the market.

We were lucky enough to be put in touch with the ex National Sales Manager for Panasonic’s bicycle division here in the U.S., Mr. Norman Halperin.  Panasonic was Norman’s initial entry into the bicycle industry – starting with Panasonic on April 19th, 1979 as a Sales Rep covering Metro New York, New Jersey and Connecticut.   At the time Panasonic had only one other Rep in the Chicago area and after another six months he left the company.

With only six months experience in the bike business Norman found himself being a senior man in sales department.  It was at that point that Panasonic decided to go nationwide and Norman became the National Sales Manager and started hiring reps all over the country.

Panasonic bikes hiding behind other labels…

You may be surprised to learn that Schwinn, Raleigh, Royce Union, Suteki, Centurion and other labels all at one time or another had Panasonic built bicycles wearing their badges.  Schwinn’s very first outsourced bikes back in the early 70s were built by Panasonic.  These were the “World” bikes such as the World Traveller and World Voyager.  Later on in the 70s, Schwinn made a deal with Panasonic to build the LeTour model which would become the second most popular model for Schwinn in the 1970s.

Yes, Panasonic supported more than a few cycling teams over the years.  We have yet to sort out an official write-up for this web site, so in the meantime have a look here.